On June 15, 2021, K.S. Park spoke on the privacy implications of Korean contract trancing efforts hosted by at Universidade de São Paulo Law School in Brazil (USPLS) and its Center for Asian Legal Studies (CELA, from its acronym in Portuguese). You can access the recording of the event here. He described the thinking behind Open Net’s constitutional challenge against Korean’s mandatory contact tracing law being the only one of the kind in the world, and he emphasized the need for “normalizing” the discourse on mandatory contact tracing instead of falling into cultural relativism. If it is a violation of human rights to trace people against their will, it should stop in Korea also. If it is not, other countries should look into ways of adopting Korea’s success in a human-rights-friendly way in order to protect people’s other important human rights to life. 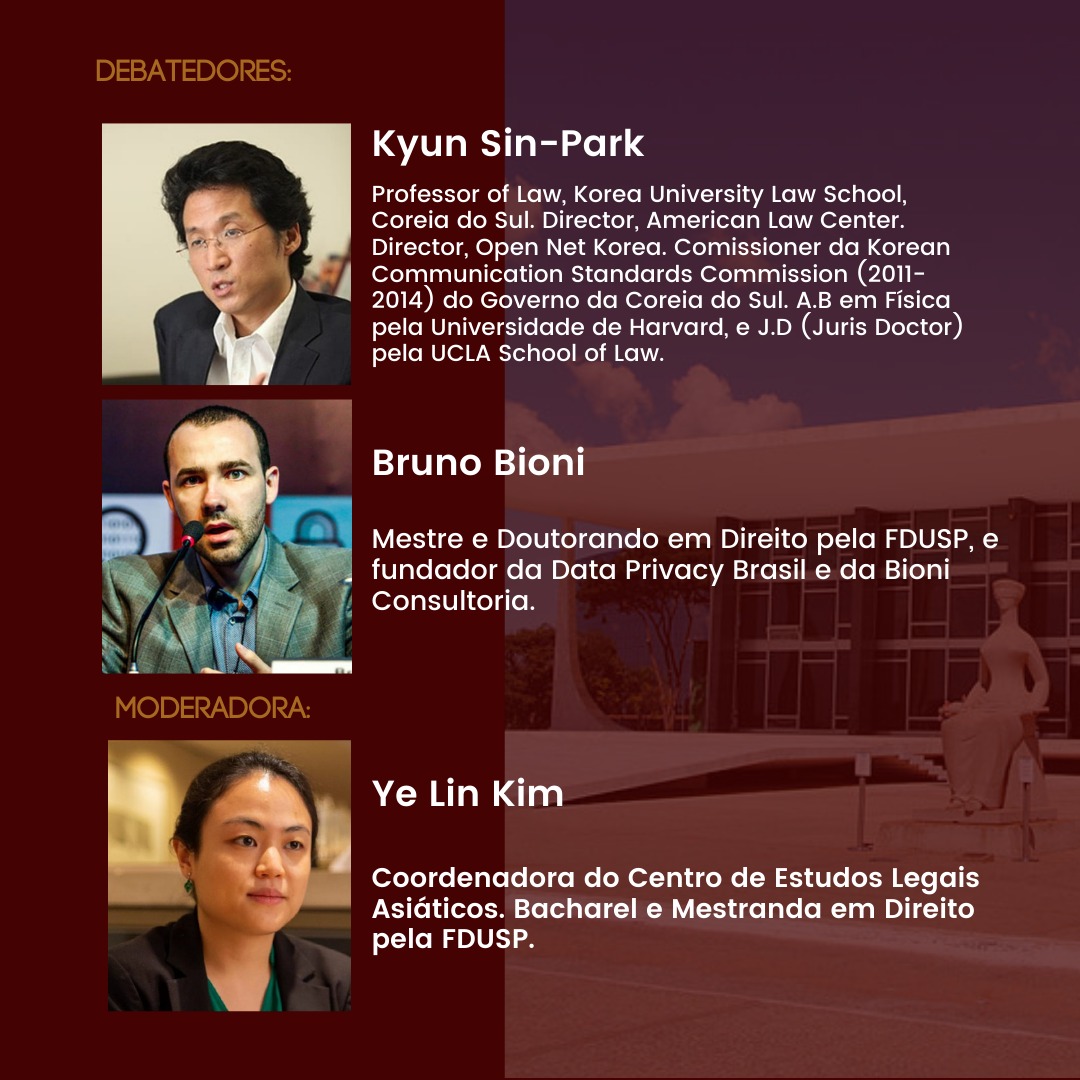 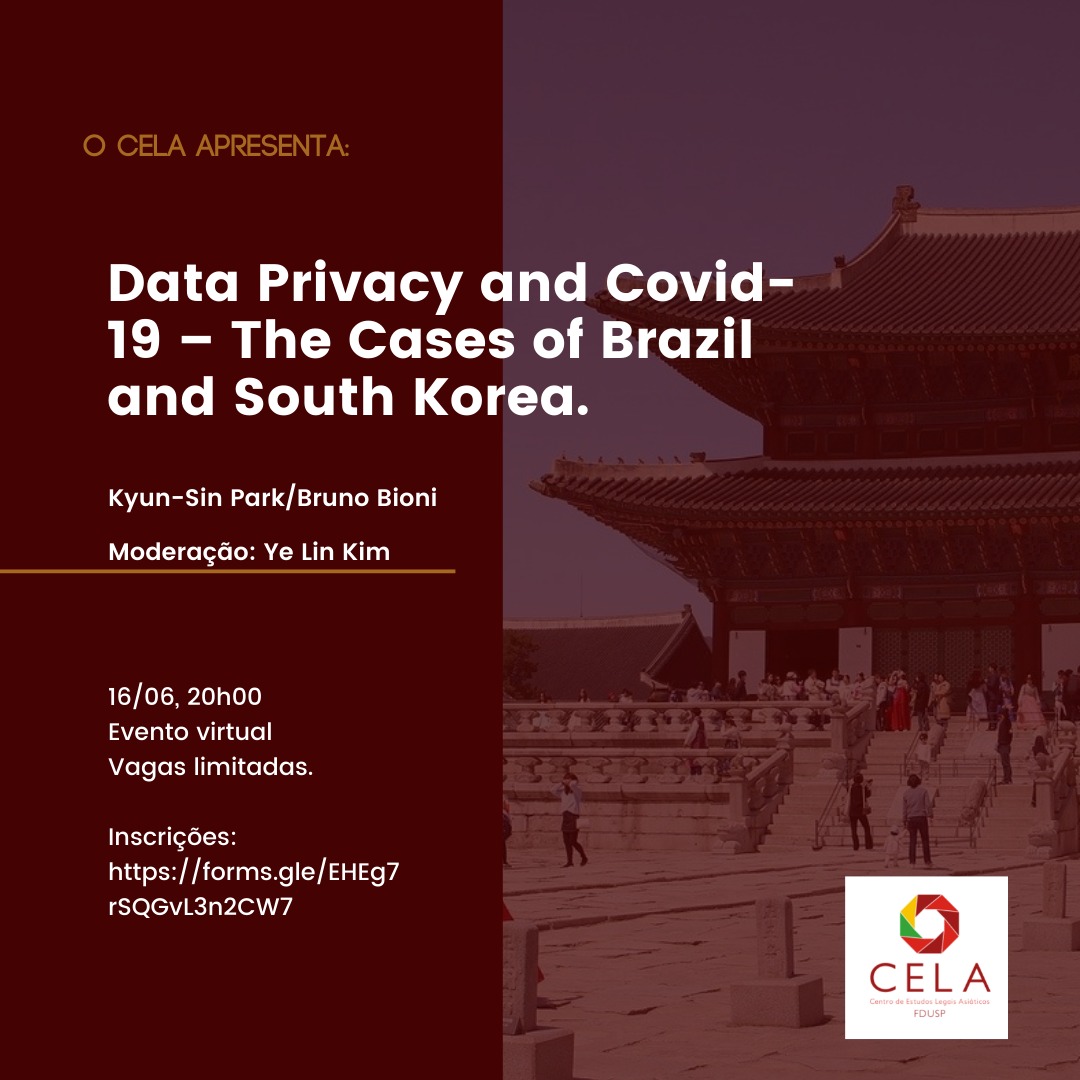