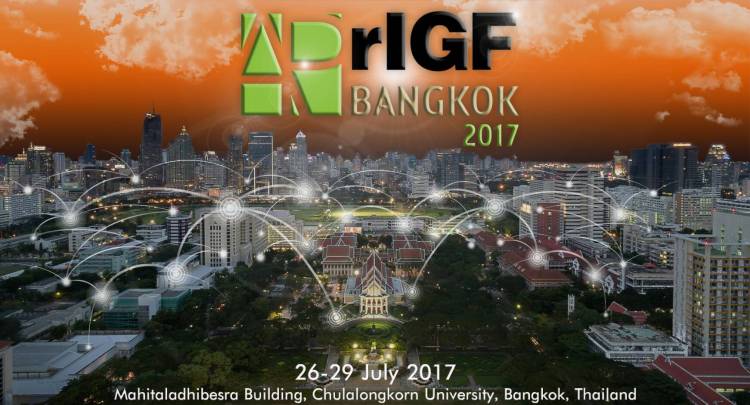 Title: Merger 3 Publicness and Right to be Forgotten: the Debate Begins 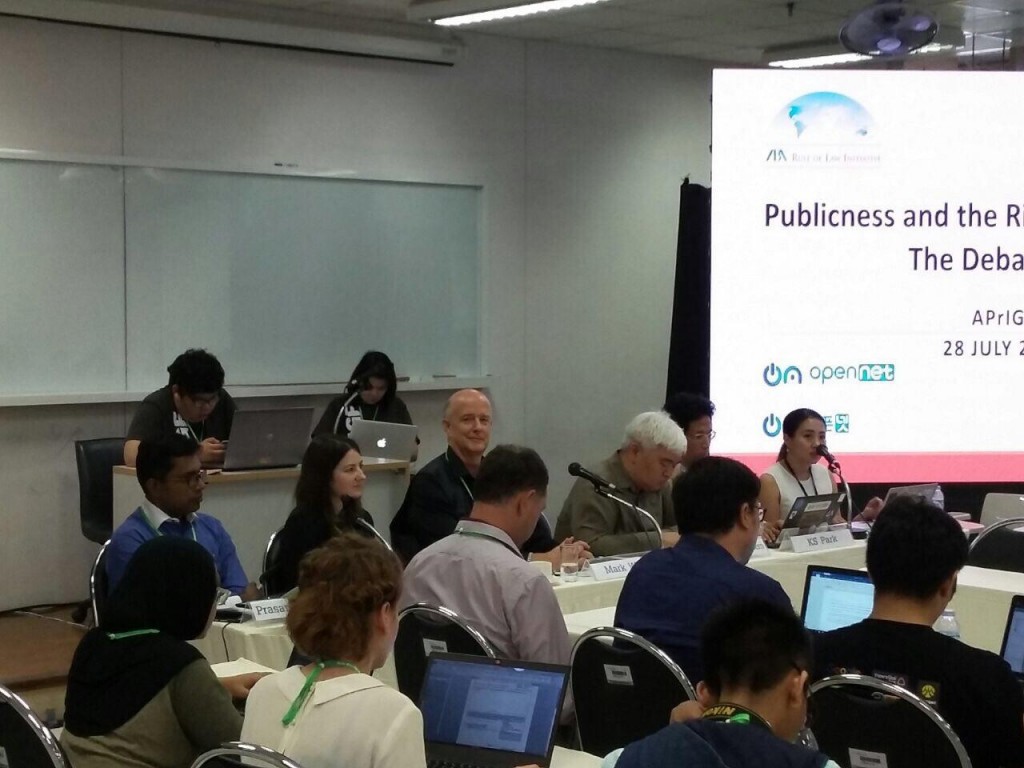 Specific Issues of Discussion and Description:

Digitization is bringing new questions and challenges to the understanding of what is private and public and what criteria should be used to decide on this. While the discussion on privacy in the digital age is hitting its peak, the discussion on publicness has only been approached from the perspective of freedom of expression or access to information.

Particularly, the discussion on the right to be forgotten (RTBF) is being wrongly placed in a privacy context discussion, when actually it is a discussion about the visibility of public information, which is in the realm of the freedom of expression and the right to know. Therefore, enforcement of the RTBF creates tension between privacy and publicness. Media and public interest groups who collect and publish personal information in the course of their civic duties, are especially at risk of being wrongfully censored in the name of the RTBF.

Courts in Asia will increasingly be called upon to negotiate these tensions. A wider discussion on the legal implications of the RTBF is warranted to ensure that all perspectives are considered as the right is increasingly enforced. RTBF as an enforceable right is finding wider application around Asia. In Indonesia, the right was entrenched in 2016 through a revision of the Electronic Information and Transactions Law. In the Philippines, a provision of the Data Privacy Law establishes a data subject’s right to compel the removal of personal information from a controller’s filing system on the ground that the information is no longer necessary for the purposes for which they were collected. In South Korea, the Korea Communications Commission (KCC) attempted to legislate a very strong RTBF regulation that faced extensive criticism. However, the Supreme Court of Japan in February 2017 refused to enforce the right, holding that deletion “can be allowed only when the value of privacy protection clearly outweighs that of information disclosure.”

Prof. Park began by providing an overview of the state of freedom of expression in Asia and the recognized exceptions thereof, including defamation. He then discussed the evolution of the doctrine of the right to be forgotten, beginning with the Google Spain case. He noted that the right to be forgotten was still a new theory, yet it was able to justify the suppression of truthful non-privacy infringing statements. The doctrine allows for the taking down of non-relevant information, yet Prof. Park pointed out the problems of determining relevancy. Prof. Park also challenged the idea that the application of the right does not really call for taking down of information, but merely the suppression of the availability of that information. He noted that the Internet allowed for the freedom to make information available and the freedom to choose through what medium would the information be made available. It would be debilitating to limit that choice of medium by depriving access to that information over the internet – a challenge to the nature of the internet itself. If the information is not searchable, it may as well not exist, as only those with means would be able to retrieve information. Prof. Park advocated instead the idea of “publicness” – a collective right to evaluate information. A dynamic coalition on publicness was formed during the 2016 Global IGF, and he encouraged participants to join the coalition.

Katie Townsend discussed the issue mainly from the perspective of American law. The core of the right to be forgotten was attempting to strike the balance between privacy and speech or expression. She raised the question whether the right to be forgotten was merely limited to delisting of information from search engine results, or does it go as far as to the removal of content itself. In the United States, privacy concerns are still at the forefront and state legislatures have enacted certain “right to be forgotten” protections such as the take-down of content posted by minors at their request. However, American law and jurisprudence provided for most robust enforcement of freedom of expression, perhaps more than other jurisdictions. Ms. Townsend also pointed out the legal issues on extra-territorial jurisdiction that comes with the application of the right to be forgotten. Would a regulatory body in one country be entitled to enforce its standards by ordering the taking down of content that is accessible in the United States, which would have different standards in adjudicating the issue.

Toshiki Yano of Google spoke remotely, supplying a perspective from a private company. He noted that Asia Pacific jurisdictions would not merely import the concept of the right to be forgotten from Europe, but would adapt this based on their understanding of privacy. Indonesia was one example where the government was now introducing right to be forgotten jurisdiction. Mr. Yano then gave an overview of developments in the right to be forgotten in Korea and Japan, citing the recent Japanese Supreme Court decision where a balancing test was applied as to a public figure invoking, affirming instead the public’s right to know. At present, the debate in Asia Pacific was mostly confined whether the right was necessary in the first place, the tendency being to apply current laws without importing the concept from foreign jurisdictions.

Francis Acero of the National Privacy Commission of the Philippines discussed provisions of the Philippine Data Privacy Law, which gives data subjects the right to have personal data withdrawn, blocked or removed on the ground that such personal information is incomplete, outdated, false, unlawfully obtained, or no longer necessary for the purposes for which they were collected. At the same time, Philippine jurisprudence has long recognized the so-called public figure exception, where the right to privacy of a public figure cannot be invoked to resist publication and dissemination of matters of public interest. Mr. Acero also pointed out that the names of victims of sexual violence are required to be kept private, by virtue of statute as well as through a jurisprudential rule.

Prasanth Sugathan noted in India, it still remains a matter of debate whether there is a fundamental right to privacy in that jurisdiction. The question remains unresolved, notwithstanding pending litigation. Neither is there a data protection law in India, which could form the statutory basis for a right to be forgotten. Mr. Sugathan provided a list of pending cases where these legal issues are still being debated. Some advocates for the right to privacy want to extend it as well to the right to be forgotten, but Mr. Sugathan argued that the two concepts should be differentiated.

Kelly Kim discussed the state of the right to be forgotten in Korea. She noted that South Korea has a strong data protection regime, based on the recognition of a person’s right to their own data, and went on to describe how it’s being enforced in South Korea. Under the current legal regime, a data subject has already powerful tools to be forgotten. However, the rights are being abused by companies and public figures to purge the Internet of unfavorable information. There is yet to be a test case finally decided by the Korean courts on RTBF.

One commenter affiliated with UNESCO asserted that freedom of expression and privacy should be “friends”. She agreed that information that cannot be searched virtually does not exist. Delisting is to be forgotten. Individuals or institutions in power do not like some part of their historical records should not be accessible, that part will just disappear from history. We need to preserve the larger social implications – the public interest.

A commenter who works for the National Libraries and Archives of New Zealand expressed concerned about the preservation of official records in any country, as part of cultural records. He has been encouraging all countries to digitize, digitization of heritage documents. These information should be made available to citizens. The situation is so fluid, evolving in so many different ways.

A journalism student from the Philippines expressed concern that the definition of a public figure whose privacy rights were limited was too sweeping, covering as it would anyone who is newsworthy.

A lawyer from Malaysia also expressed concern about young people or minors who have committed mistakes that were publicized, and whose futures are impaired because of the negative information about them was available online. He advised that the said perspective should be taken into account as well.