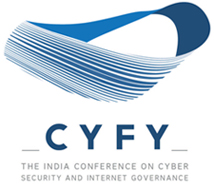 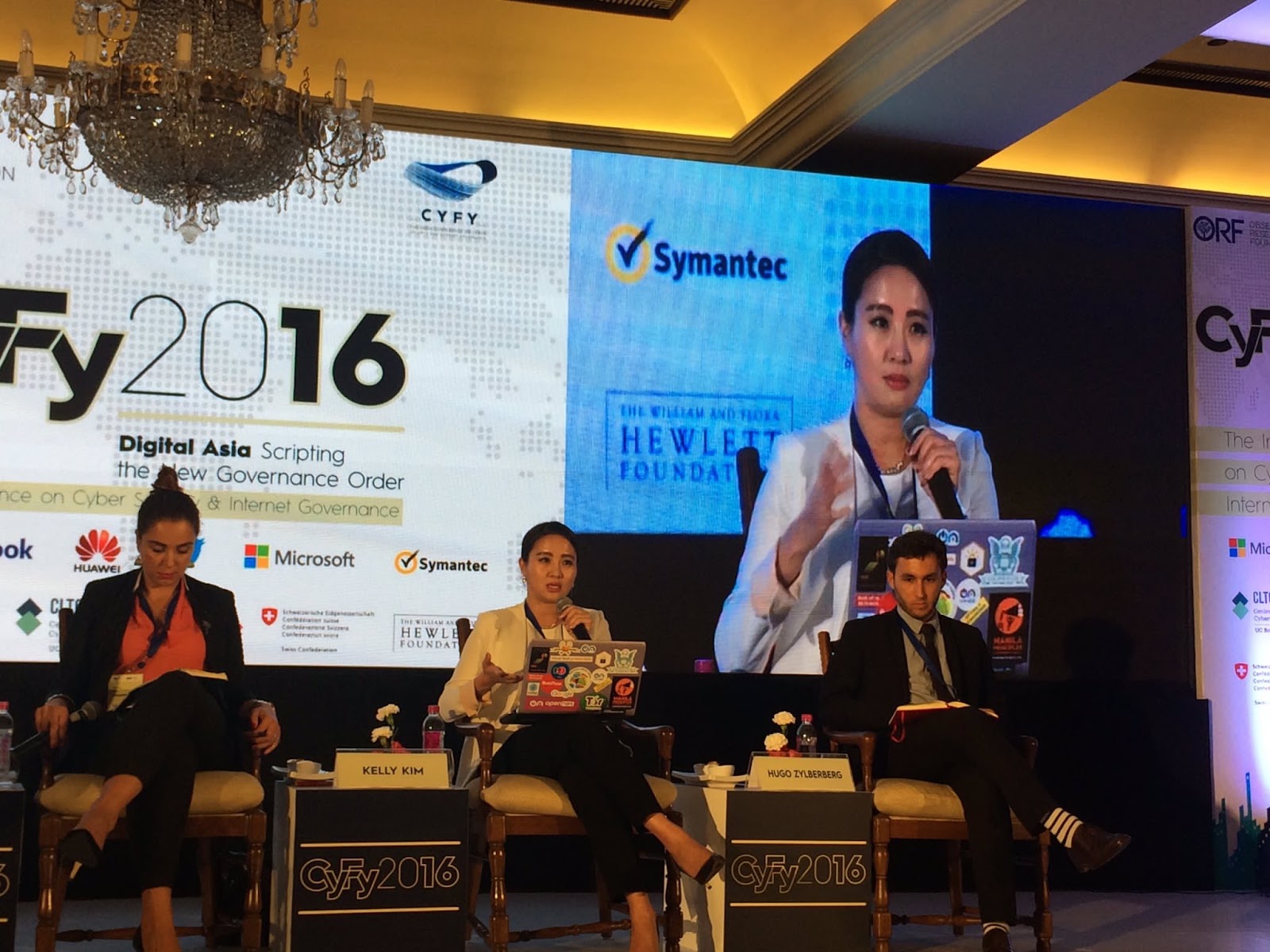 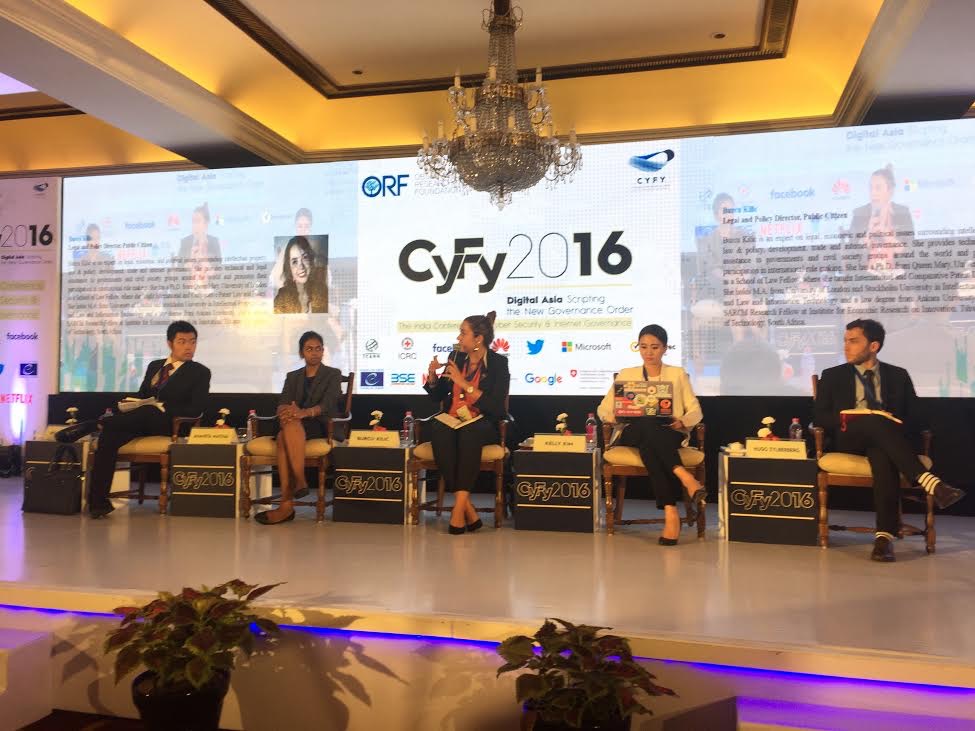 The internet fragmentation panel will examine the social, economic and political implications of differential trading regimes. With universal, affordable connectivity yet to be achieved, are we already witnessing parallel internet regimes that cater to emerging economies?

Below is Kelly Kim’s comments:

I’d like to share my experience with free-trade agreement negotiations while I was working as a negotiator for the government of South Korea. I was involved in RCEP negotiation (among 16 countries including India and China), and FTA negotiations between Korea and China, Canada, Vietnam, and so on.

Before going into the details, I just want to say that it concerns me that trade-agreements are becoming more and more comprehensive and inclusive in terms of the public policies they deal with. While the trade agreements were initially about eliminating barriers in trade of goods, nowadays politically sensitive issues such as labour, environment, and IP regimes are gaining more importance. And IP chapter and E-commerce chapter have a reshaping impact on Internet policies on the national level and the regional level. I’m not saying this trend is inherently good or bad. I just can’t help but wondering: Are trade agreement negotiations the right fora to discuss and come to an agreement on issues not only related to commerce or trade but also Internet governance and human rights? I have some doubts, which are based on Korea’s experience.